Hey Nissan, What The Heck Is Human Engineering 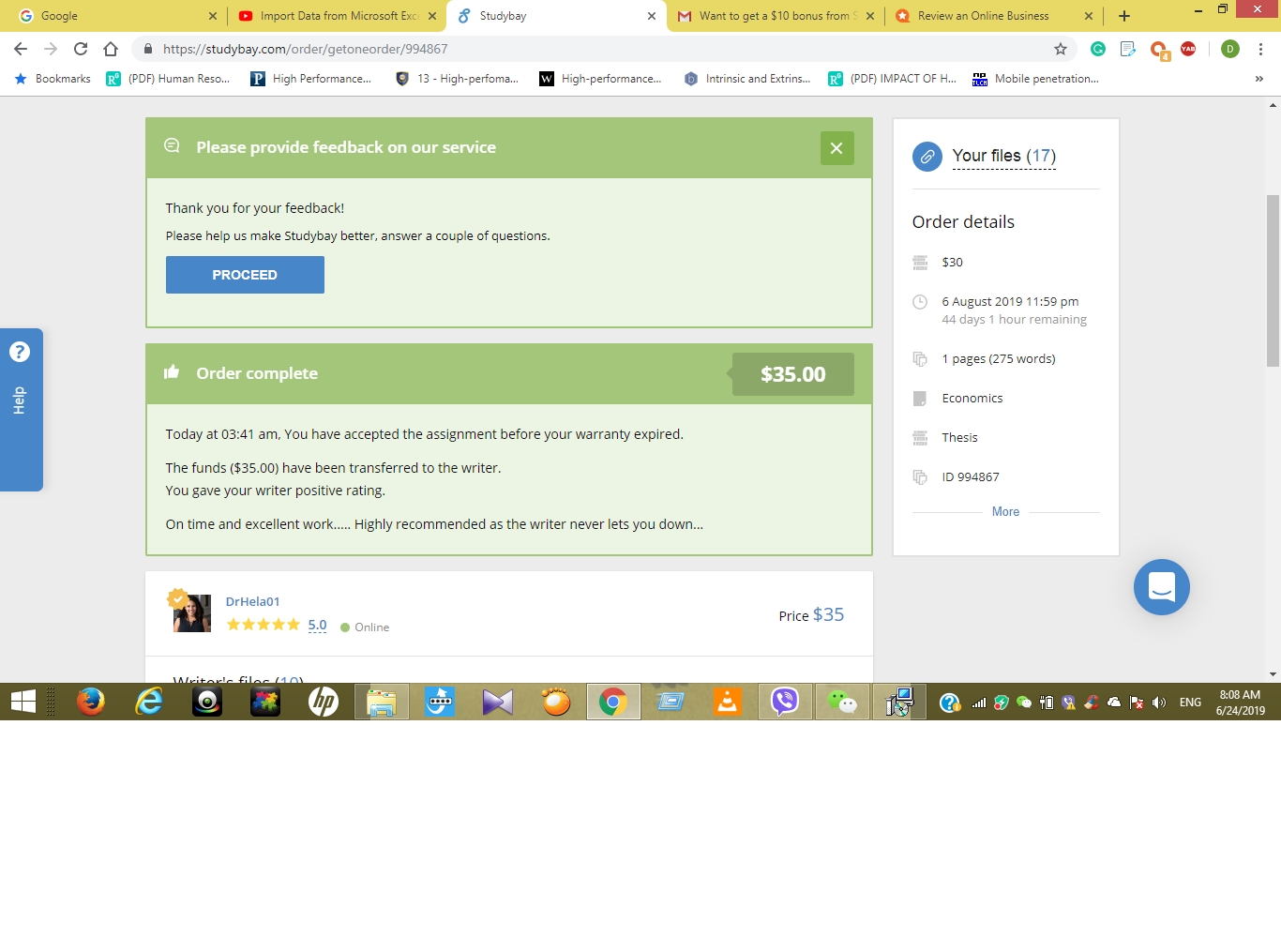 
Larry Smythe works for Nissan as a Principal Engineer in the Human Engineering Department. I know, I didn't understand what that meant either, but after a fascinating conversation with Smythe, I learned that there is a whole facet of engineering that goes beyond making mechanical things.

Smythe works with human factors. That is, he works with the physical ergonomics of cars as it relates to driver positioning, vision and reach. If you've ever been in a Nissan Pathfinder and felt that the infotainment system controls were in the perfect spot, thank Smythe.

Further, Smythe focuses on cognitive engineering, studying how people learn to use electronic products through vision, shapes and colors.

If you like your infotainment system, this is the guy to compliment.

Smythe is a Detroit native with many initials after his name. B.S. in Liberal Arts from Wayne State University, M.A. in Experimental Psychology from the University of Detroit and most recently, Ph.D in Education, Technology and Learning from Alliant International University in San Diego. He grew up working in the trades in tool and die shops and even spent time on the production line as a spot welder at Chrysler.


What was your first car?
A 1963 VW Beetle. It was not in very good shape so I rebuilt the 40-horsepower engine, did all the bodywork and painted it. I had to rebuild the engine probably once every six months because I used to do road rallies with it.


What was your first automotive job and how did you get it?
In college, I volunteered to be a test subject in the engineering school for an experiment involving traffic sign recognition for exits. I liked it so much I worked for free in the engineering lab, then worked for a few years designing and building SAE-sponsored (Society of Automotive Engineers) research equipment. Eventually I got hired by General Motors. I was a human factors engineer supporting the design studios for seating, controls and display, entry and exit. It's all about understanding how to help designers go where they want to go.


How do drivers believe technology works compared to how it actually works?
Larry Smythe

Designing any product, you start with an idea. You capture the basic shape for the function you wish to provide, then some of the sizes have to be modified in order to fit the human hand, let's say. Like button size for finger tips or designing exterior door handles so that women don't break their fingernails. It's about creating a door studybay opening that can allow not just Joe Q. Public to get in the car, but also people with special needs. You have to think about people who get in a car from a wheelchair or someone who uses a cane.


Take me through an average day at Nissan.
It's very eclectic, which fits my personality to a T.  I'm the US delegate expert to the International Standards Organization and Chair of Controls and Display Committee so I may be talking to someone from Germany or Sweden or Japan. I'm also very involved with the SAE so I'm involved with standards development. I might evaluate a competitive vehicle for its controls and displays or its lane keep assist. I might evaluate entry/exit of our own vehicles. It changes every day. There really is no dull day.


What's the most tedious thing about your job?
Writing reports. I normally have so many other things going on I just want to finish it so I can get on with something else. My reports are essentially the results of research or an evaluation or competitive product analysis. I've done research about trust in automation, trust in cruise control, where and when do people use cruise control. A report might be a competitive vehicle analysis of Car A to Car B of how easy it is to find and set a radio station. Some of the research I've done for autonomous vehicles is about the personal space that drivers leave around them while in a traffic jam or making a left turn. What's the physical space that is around a vehicle?